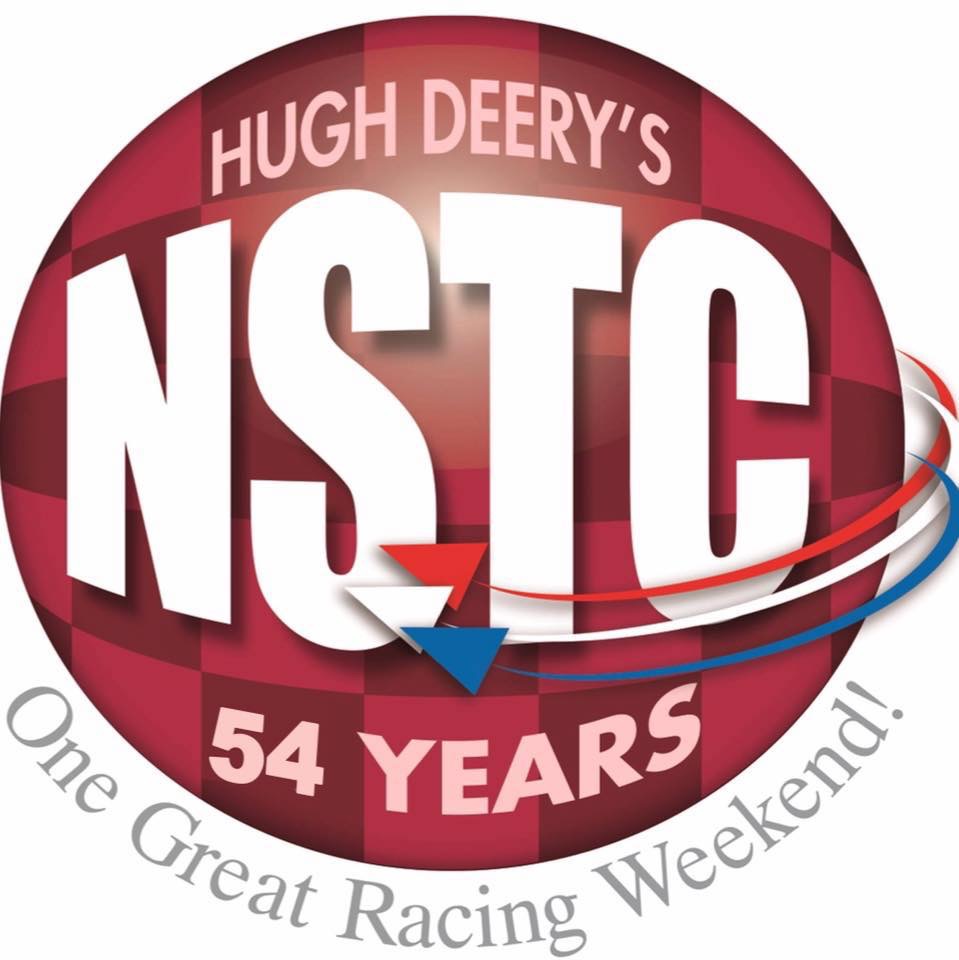 For 54 years, the National Short Track Championships (NSTC) at Rockford Speedway have been a proving ground for some of America’s top short track racers.

It’s an event where bragging rights are on the line. An end of-season gathering mixing track champions and winners from near and far. And most importantly, a test of man and machine on Rockford’s tight high banked quarter mile.

For the 18th time, the Big 8 Late Model Series makes an appearance at the National Short Track Championships this Saturday night September 28. As the latest chapter gets set to be written for the “Best Weekly Warriors in the Country,” an all-star cast of drivers gears up to claim their stake in history.

According to the record books, this Saturday night’s field at Rockford is the winningest group of drivers to ever compete in a Big 8 Late Model Series race. 50 Series wins are represented in the field, with 58 track and Series championships held between each of the entrants. The drivers signed up for this weekend’s event also represent over 40 feature race wins between them this past summer.

As far as drivers to watch on Saturday night, all eyes will be on Big 8 Late Model Series point leader Michael Bilderback, who is gunning for his fourth Series championship. The Series arrives at Bilderback’s his home track seemingly at the right time. With three drivers entering Rockford nipping at Bilderback’s heels in the Big 8 points chase and despite leading the Big 8 standings most of the year, Bilderback has yet to win a Big 8 Series race this season. With that in mind, Bilderback has been dominant in recent Big 8 races at Rockford, winning three straight Series events, including the last two NSTC’s.

You can’t talk about Big 8 racing at Rockford without mentioning ‘Driver X’ Jon Reynolds Jr. No one has won more 108 lap races at Rockford than Reynolds, a four-time NSTC Big 8 winner (2008, 2010, 2012, 2013). Reynolds is a master of the distance races and has finished in the top five seven times in his previous Big 8 NSTC starts. Reynolds is also a former winner of the Super Late Model 200 lap race at NSTC, claiming an emotional victory during the 50th Anniversary race in 2015.

Reynolds earned his 200 lap win at Rockford by outdistancing Casey Johnson on a cloudy September day. Speaking of Johnson, the two-time Big 8 Series champion returns to Rockford to go for a third Big 8 win at NSTC. Johnson captured his NSTC wins in 2014 and 2016 and both are memorable victories. The 2014 race featured a three-wide dead heat to the checkers between Johnson, Dale Nottestad and Austin Nason. 2016’s win was part of a weekend sweep for Johnson, who also went on to win
the 200 lap race on Sunday, becoming the only driver besides Joe Shear to win both NSTC Late Model races on the same weekend. Shearaccomplished the feat in 1987.

Dale Nottestad has been oh-so-close to a Big 8 win at NSTC. The five-time Jefferson Speedway champion has finished in the top three an incredible five times in the last six years without a win. A Big 8 Series winner at Madison back in June, Nottestad could become the first repeat winner on the Big 8 trail in this year if he can finally remove the monkey from his back at Rockford Speedway.

Current ARCA Midwest Tour point leader Austin Nason returns to Rockford as part of the Big 8 contingent this weekend, looking for a win that has been within his grasps before. Nason was third in the aforementioned wild scramble to the finish with Johnson and Nottestad in 2014 while also finishing fourth in the 2013 race.

The Big 8 Series point contenders come to Rockford looking to make their mark and perhaps leapfrog Bilderback in the process. Minnesota’s Chad Walen made the jump from fourth to second place in points last weekend, following a runner up finish to Jacob Goede in the 93 lap “Thunderstruck” at Elko Speedway. Walen had three top-fives in Big 8 competition this season and is just 32 points behind Bilderback heading into Rockford. Wisconsin’s Nick Egan won the season-opening Big 8 Series event at Hawkeye Downs during the month of May and has
been in contention all year long. Egan has finished fourth or better three different times and enters NSTC just 39 points behind Bilderback. Iowa’s Brody Willett is just 52 points behind in the points and sits fourth overall. Willett was also a two-time winner at his home track Hawkeye Downs this past summer.

Slinger Speedway track champion Jacob Nottestad is ready to compete this weekend at NSTC after an incredible season at the “World’s Fastest Quarter Mile.” Nottestad won eight feature races in 2019 at Slinger while also collecting three fast time awards. Nottestad was second place to Nick Egan in a closely-contested Big 8 Series Rookie of the Year battle one season ago.

As far as this year’s Rookie class is concerned, both contenders will be in the field this weekend at Rockford. Current Big 8 Rookie of the Year point leader RJ Braun from Wisconsin and Minnesota’s Tyler Kingery will both test the high banks at Rockford this Saturday. Braun currently sits in seventh place in the overall points, while Kingery holds down ninth.

The 54th Annual National Short Track Championships take place this Friday, Saturday and Sunday September 27, 28 and 29 at Rockford Speedway, located at the intersection of Illinois Highway 173 and Forest Hills Road in Loves Park Illinois. Friday night features six divisions of racing including Late Models. Saturday is highlighted by the 108 lap Big 8 Late Model Series feature and racing gets underway
at 5 PM. Sunday includes the 250 lap National Short Track Championship race for Super Late Models. Overnight Parking for Campers is permitting during the weekend on the grounds.